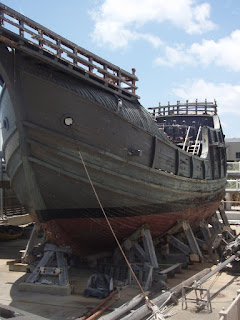 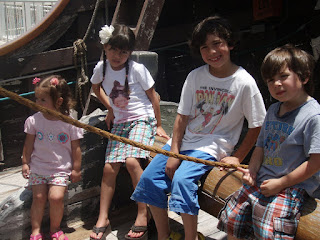 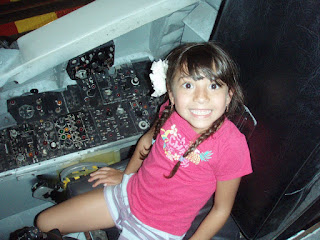 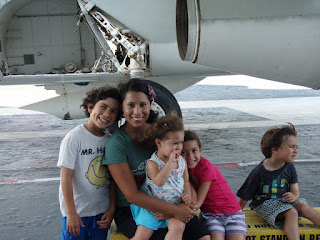 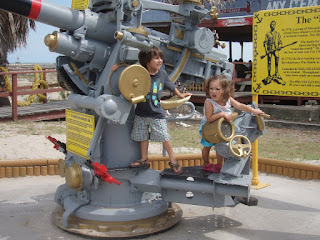 I know I wasn’t made to be a pioneer or a sailor or even a marine. When we go somewhere and someone needs to use the restroom, it has to be a life or death situation for any of us, me or the kids, to use a public restroom. I don’t know how people could walk thousands of miles to reach a destination where there weren’t hotels or even modest homes to give them some hospitality while they got settled. No, those pioneers still had to work and suffer even after they reached their destinations. In the worst cases, after building their homes and planting their crops, they were sometimes called to go settle another area (the Mormon Pioneers at least). I admire that kind of strength, of faith.
I know sailors in the “olden times,” like Swan Princess says, had to have an incredible amount of faith to venture out into the unknown and cross the oceans. Take Christopher for example; he based his route to the Indies on wrong calculations that were h eld true in his times. He didn’t have a GPS system. His were a compass, a sextant, charts, and a whole lot of faith. If Christopher wasn’t led by the hand of the Lord, then I don’t know how he ever made it to America (the continent!) not once, but three times. And the miracle wasn’t arriving to America the first time, but going back to Spain, and then returnin g to the exact spot he had left from in America.
Not only that, but the living conditions. Oh my gosh! Those
“caravelas” were tiny! The kids and I visited the Museum of Science and Natural History here in Corpus Christi, and they had exact replicas of La Santa María, La Niña, and La Pinta (I remember the names since kindergarten). What a man that Chris. All controversies set aside.
We also visited the Museum on the Bay, the USS Lexington. What an amazing construction! Even though I have been on several cruises, I still can’t wrap my mind about how a thing of that colossal size doesn’t sink. How can an airplane fly, for that matter. I know the physics behind it, but it just blows my mind what humankind has been able to achieve in a few hundred years. From La Pinta to the USS Lex. What a quantum leap! But still, with all the advances, I wouldn’t be a marine. Their bunk beds were called
 coffin lockers. No, I definitely wouldn’t be a marine. That’s why my gratitude is infinite towards the men and women who choose that as a profession and do it bravely and happily.
I love being able to discover this city with my kids. The United States is such a vast country. So many different subcultures, landscapes, people, foods.
On the 4th of July, to celebrate our country’s birthday, we went (including Jeff, yeah!) to Corpus Christi beach to watch the fireworks from the USS Lex. That magnificent vessel has been the witness to so many wars and conflicts, I’m happy it got to celebrate with happy cannons sounds and fireworks.  

5 responses to “Pioneers and Sailors”