Five years ago this happened. Five years ago! I now realize that there are a lot of books in Spanish for children that are incredible difficult to find in the US. And not only books for children, books, in general. I ordered Cien Años de Soledad right before Gabriel Garcia Marquez died and I’m still waiting for it.

What I realized these last five years too is that there aren’t a lot of books about kids whose lives stray even a little from the norm. Or if there are, these books are “niche, issue books.” My kids read and write English because it’s the language of the country where they were born. I also strive to introduce them to writers and artists that marked me as a child because that cultural legacy belongs to them too, in Spanish, the language of our family.

I write stories about dancers, and soccer players, girls fighting to win the middle school government election, all told from the point of view of characters who live between cultures. That’s a subject close to my heart because I’m the granddaughter of immigrants, and immigrant myself, mother of children who look at me with doubt when a stranger asks where they’re from.

The DIA school in Salt Lake invited me to present at their school because in Utah at the time, there wasn’t a single Hispanic/Latina writer. I might be wrong, but I think it’s still true to this day. I hope this will change soon, not only because of selfish reasons. After all, I am submitting to agents at the moment, trying to find representation for my middle grade novel about a Latina dancer crippled by anxiety, who finds healing in the world of competitive Irish dancing. I know there is a lot of talent in the Latin community, and also the Polynesian, and the African American, and the regular Utah who descends from the Pioneers.

I read once that books are the mirror of society, and so far, our shelves don’t represent the beauty and diversity I see everywhere I go even in homogenous Utah. Our state lauds the Pioneers and their struggles to live in a land where they could worship and live in peace. That desire to live in peace and achieve one’s potential is still very much burning in the hearts of hundreds of people, many of them children, whose skin color, accents, sexual orientation and beliefs vary from our own.

Let’s give everyone a chance to see themselves in the media! Growing up one of my favorite shows 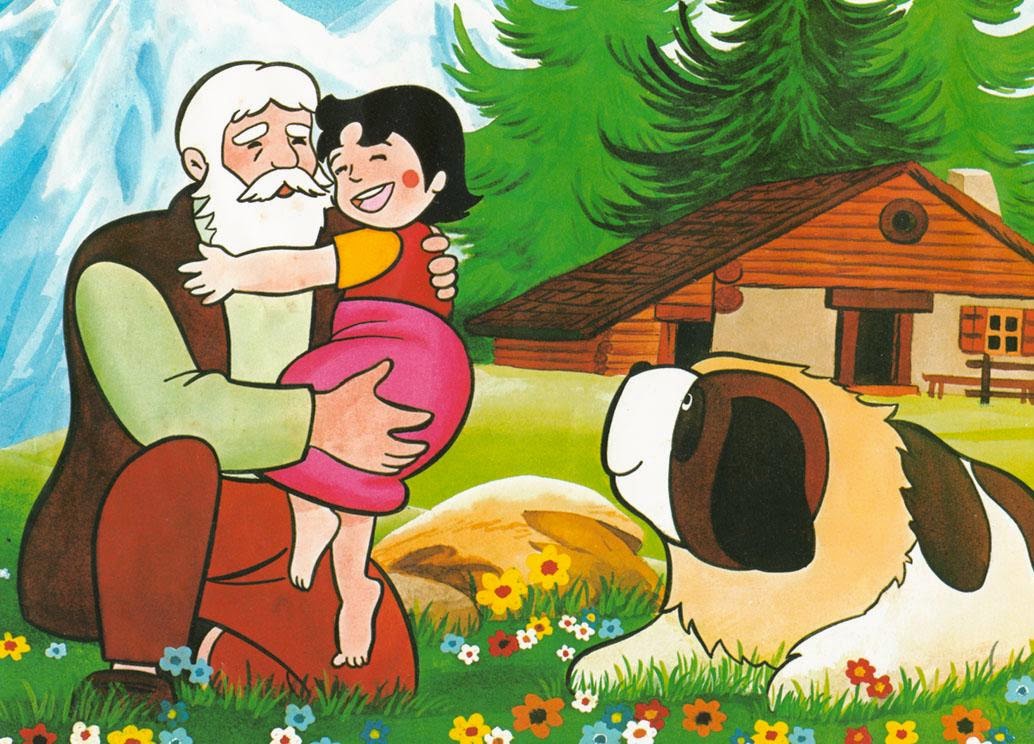 was Heidi, the girl of the Alps. I had no idea where Switzerland was or what it was like to be a shepherdess, but I had just lost my grandfather and I missed him more than I could express. I didn’t express it and developed what I now know was anxiety. I loved that show because I saw myself reflected in it. When Heidi was taken away from her “abuelito” I cried my little heart out. And how I celebrated once they were united! Heidi’s friend, Clara, was in a wheelchair. Poor Clara. But what a forward thinking show! Clara was smart and kind and she was the best influence Heidi could ever want.

I want every child to see themselves in a book, a movie, a musical. Not like the quirky sidekick, but the hero/ine. Because we are all the heroes of our own stories. I invite you to participate in the #WeNeedDiverseBooks campaign on Facebook and Twitter. Why do you think we need them?